What is Viber and How to Use It?

The first messengers appeared many years ago. Remember the ICQ app? It seems that almost all Runet users used it. Today, everything has changed, in honor completely different messengers – those that are installed on mobile devices. And Viber is one of them.

Viber is an application for various platforms, including desktop and mobile operating systems, which integrates into the phone book and authorizes by the user’s phone number. What does it mean? After installation, you open the contacts on your smartphone and immediately see which of your friends uses Viber, that is, you can immediately start communicating with him.

Why do I need Viber? This is a messenger application that allows you to exchange instant messages, pictures or even videos with friends or make free calls over the Internet. True, you should understand that free calls are possible when connected to Wi-Fi. If you use mobile Internet, then your account may be charged for traffic that the application uses. However, given that traffic consumption is low, and many users prefer to use packet tariffs, there should be no unnecessary expenses.

There is the possibility of making calls to landlines or mobile phones, but this, as you can guess, is made for a fee. 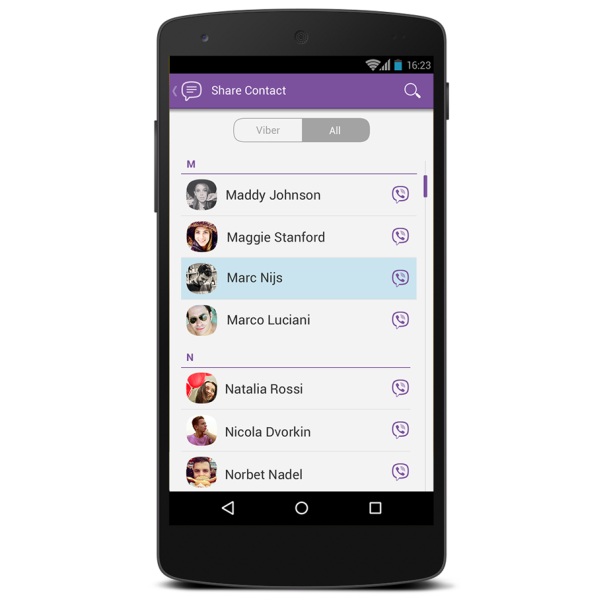 Viber also supports the following platforms: Windows, OS X, Linux, Android, BlackBerry OS, iOS, Series 40, Symbian, Bada, and Windows Phone. This, by the way, is one of the most popular instant messengers in the world. So, at the end of 2016, more than 800 million users around the world were registered in it. Viber has support for a huge number of languages. 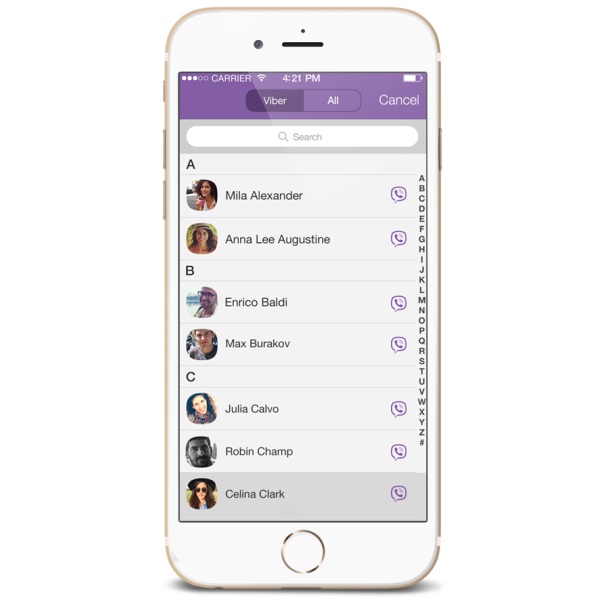 How to use Viber?

Nowhere is easier. Install the application according to this simple scheme (for Android smartphones) and run.

Next, select the user, begin to correspond with him. You can use group chats. 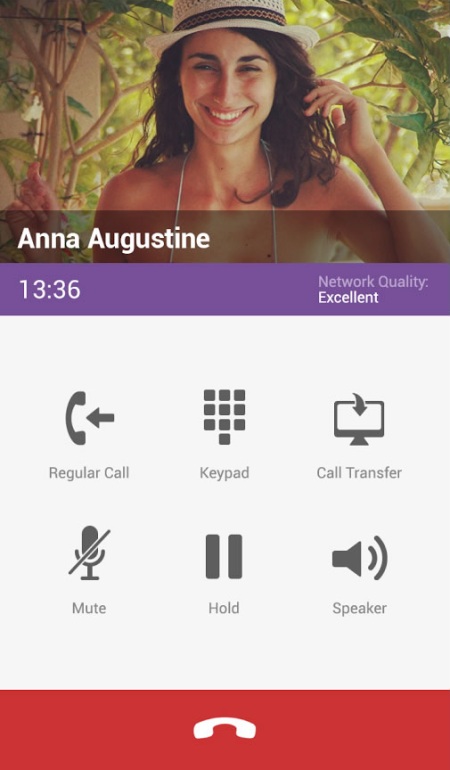 If necessary, make a call to the user. 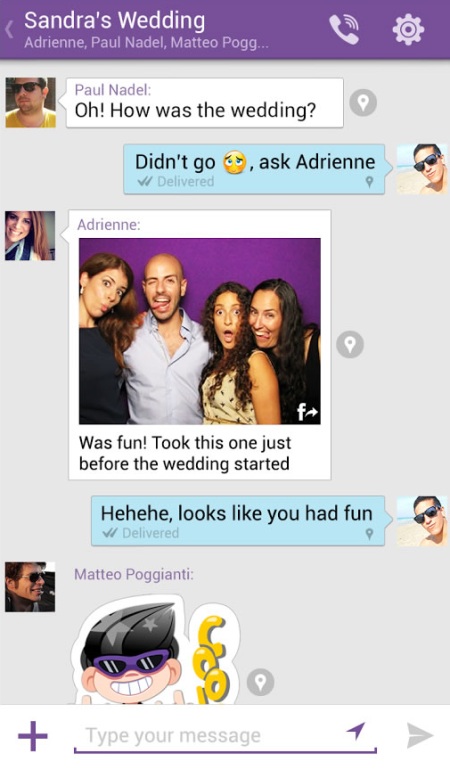 There are many additional functions in the application, for example, public accounts – open user or brand profiles. There are even games!

The idea and application development belonged to the Israelis Talmon Marco and Igor Magazinik. The first version of Viber appeared in the AppStore by the end of 2010, and a few months later the application appeared in the Play Market. True, this was a preliminary version, which had a limit on the number of users. A full version for the Android platform was released a year later, in 2012. By August 2013, the app’s audience grew to 200 million users.

Until the beginning of 2014, the main shareholder was the Shabtai family, which owned more than 55% of the shares. Then the shares were bought back from all shareholders by Japanese billionaire Hiroshi Mikitani and his company Rakuten.

How to Update Apps on Android Phone?

The Best Free VPN for Android In 2020

What is WhatsApp and How to Use It...